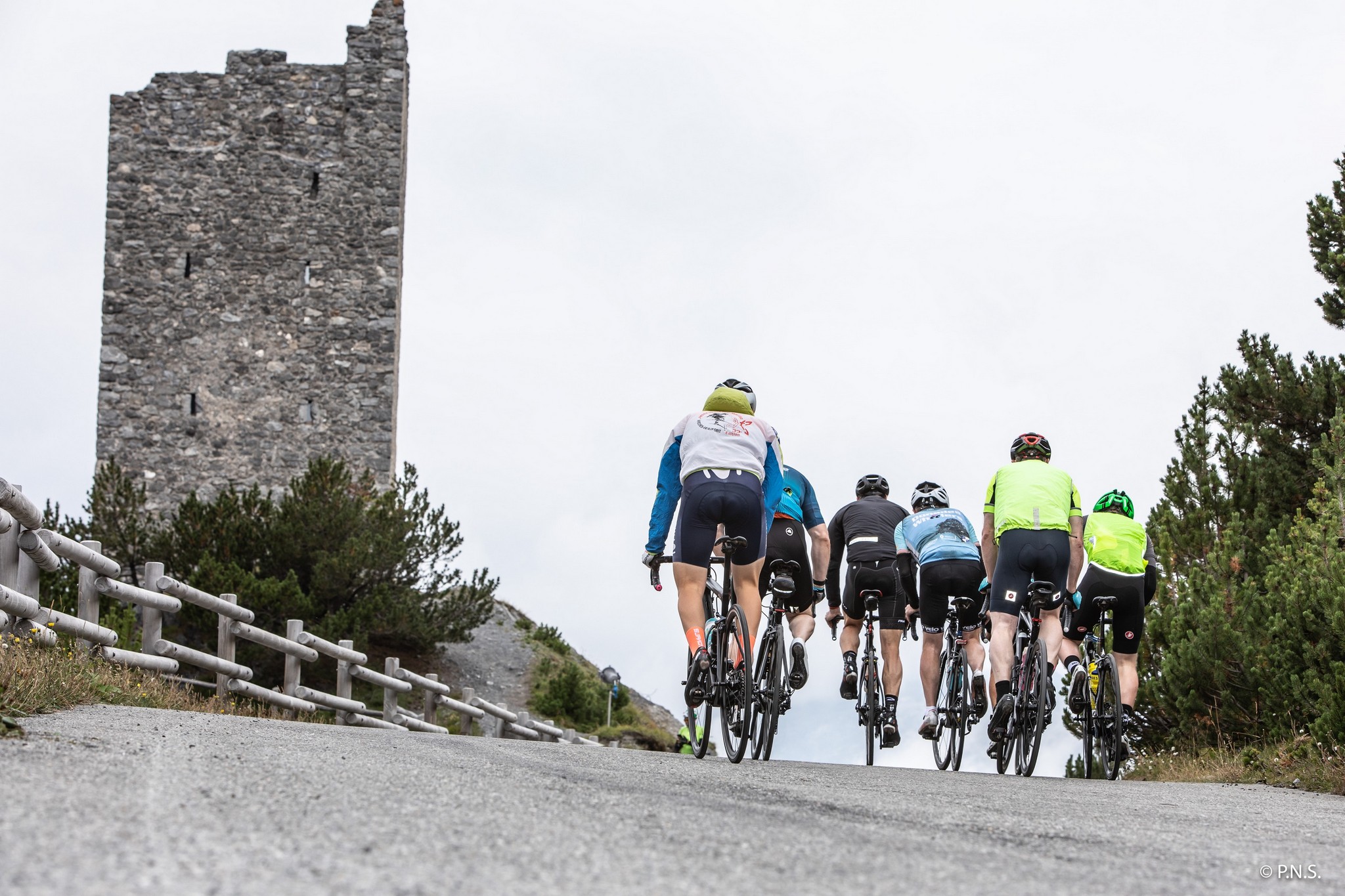 Unfortunately, the last weekend of the Enjoy Stelvio National Park initiative for 2020 was marred by poor weather conditions.

The initiative, organised by the Stelvio National Park together with numerous organisations and bodies, did not end with the ‘grand finale’ that everyone was expecting.

The bad weather left its mark on Friday 28th, and even more so on Saturday 29th, when the climb to Cancano and the traditional climb to the Stelvio pass respectively took place as programmed.

Even if there weren’t many brave souls who took on the two routes, the events weren’t a complete wash out. At Cancano there were 150 cyclists along with a few stoic runners and ski rollers, while on the Stelvio, despite the rain and low temperatures that lasted throughout the day, just under one hundred athletes reached the pass, the highest point of any of the roads in the park.

The climb to the Gavia pass, planned for Sunday 30th, was however cancelled. The terrible weather forecast for the day and the precautionary closure of the road to Santa Caterina due to the movement of the Ruinon landslide, forced the organisers to cancel with people’s safety in mind.

Regrettably, for logistical and organisational reasons it won’t be possible for this particular event to now take place this year.

The heart of the initiative remains; to guarantee cyclists and other athletes the chance to use these routes without motorised traffic, even for just a few days over the summer, giving them the opportunity to experience the beauty of this unique area in all its glory.